Flashback – OMG, What Were You Thinking?!? 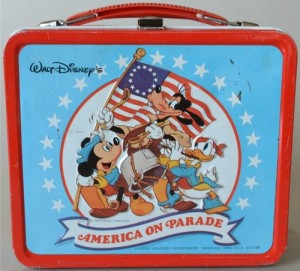 And this was 12-year-old me ~ Aren’t passport photos lovely?!? 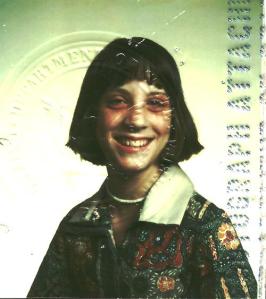 OMG – What Were You Thinking?!?

Can you believe that shirt??? Look, it’s puka shells… and that hair cut, holy cranoli! (Now, to be honest, it was supposed to be a Dorothy Hamill hair cut, but apparently the hair dresser in Mississippi didn’t have a clue what it was supposed to look like…barf… Why I decided to cut my below-the-waist long hair on vacation is beyond me.)

Well, there you have it. One of my most embarrassing photos! Live, Laugh, and Learn…

I would love to hear from you…leave me a COMMENT.

25 Responses to Flashback – OMG, What Were You Thinking?!?